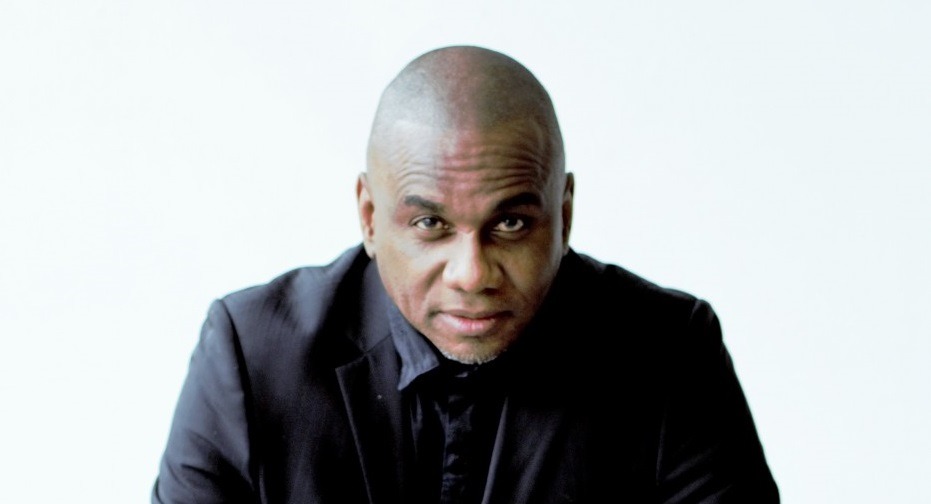 This girl whose mother was the aunt to my third cousin

walks up to me one day and says, Marvin, Ive decided that I wanna fuck you

She tells told me she would be home alone

We set a date and time

Her mom would not be home that morning.

It was a school day

i sneak up to the house

It was an old wooden house

With a staircase outside that led to their apartment, first floor

I go up the wooden staircase

Quietly, not to tip off the Chinese restaurant on the groundfloor that some shit was gonna go down! over their heads.

I avoid all the creaks the staircase makes

And just before I reach all the way up, two more steps to go

The door opens and her mom walks out

Bag draped over her arm, like she was gonna go out to run some errand

Her mom was surprised to see me.

As the mom screams in fear of my safety

Safe to say I didn’t get pussy that day

I am sure I fucked her, but I don’t remember where, when and how

A few days later I was at the barber.

Dude was my age

And he and I always swapped stories

It cracked him up

But he finds me on FB last march 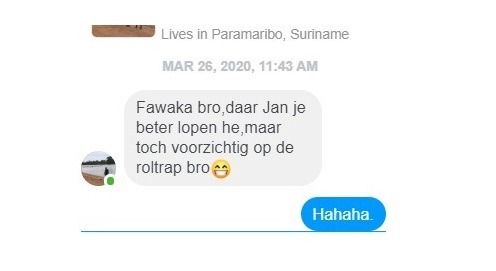