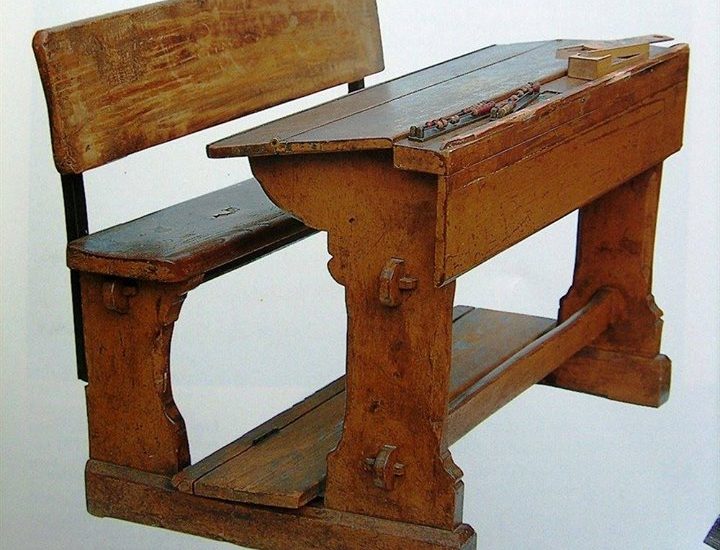 I saw that look of recognition you gave me when I walked in and I noticed that you kept on glancing over. You seemed not to know what to do with yourself and you rather kept distance; could it be that the fact that I was wearing a tailored suit elegantly over my 1.92 meter frame made you feel a bit uncomfortable in the ill-fitting T-shirt that had trouble restraining your protruding belly? To tell you the truth, all I thought when I saw you was how tf can a T-shirt be ill-fitting?

Anyway. I did not recognize you, not for a second. Still don’t remember you. Actually, after I finally graced your constant hovering around me with starting a conversation with you, I was surprised when you said you knew me. You knew my name and that every day I traveled 50 kilometers to school from where I lived when I was a child. And for a brief second you seemed to think it was funny that I stuttered a bit back then and that y’all used to make fun of me at that bench outside the class room.
You seemed kind of uncomfortable. Why wouldn’t you? At the event where we met you were looking like an intruder where I looked like I belong; the kind of place where my presence demands respect.

I tried to ease the atmosphere by laughing at how stupid we were as little boys. ‘Everybody was talking big back then, while nobody hadn’t done shit yet,” I said, but you took offense to that. You insisted that back then, when we were 13/14, you had already done shit, because you used to hang with boys that were 18 and they let you hang with them because you used to be a skilled ball player.
I sighed and I wanted to walk away from your dumbass, but you still insisted I talked to you. You mistook my pause for insecurity and pressed me to tell you ‘concretely’ what it was that I did for a living.
Lemme tell you, that pause was for effect, because I wanted you to understand that unlike you thought of yourself, I was not peaking when I was 13. My doing had not started yet when I was 13, because I did not yet know shit about life. I hadn’t even passed high school, didn’t graduate from college, hadn’t even thought of a university degree, an exciting journalism career, four journalism awards that nobody else from Suriname has or done the extensive travel I have done. What did I know about life? I was fucking 13 man!. Didn’t have children that I was to coach through their own lives. That’s doing! Shit, I had not yet been with a woman; seems you wanna claim you had. Good for you

So I smiled after the pause; and I told you of some of my accolades and you finally started to shut up. You realized that the awkward little boy y’all used to make fun of because he came from a distant village, who was insecure back then because he didn’t know how the big city worked, and who stuttered because of those insecurities, had grown into a man that you should look up to. ‘Damn Hokkie; you did a lot,’ you said. (I never liked being called that btw.)
But you still felt the need to try to match me. You put on your thickest Dutch accent and started calling that lady you were with ‘schatje’, and reminded her within my earshot of the books y’all had bought in the past and which you should buy now.

That thick accent didn’t impress me, but it did make me guess that you have lived here for at least 20 years, which makes me wonder what you have achieved here; fyi, i since i moved here five years ago I have been making monstrous waves/

You, on the other hand would come to an upscale event wearing a camouflage T-shirt over your bull-dog frame. But how would you know better? You peaked at your 13th and had obviously not spent any time growing up since then.
Ahh, you work with school drop-outs who all have a police record. ‘So you’re teaching from your vast experience?’ I wanted to ask, but I thought you would take offense by the time you understood what I meant.

You know … It’s people like you that I tell my students about, when they come crying to me that they are being bullied.
I tell them of bullies that I myself experienced as a child, who did not amount to anything, but today want to share in what they think is my success. I tell them that while these people spent their time bullying, I spent my time preparing to excel. I tell them not to worry, because they will grow up to be great, exemplary people and those same ignorant asses who make fun of them now will marvel at who they have become. Be patient and focus, I tell my students.

I tell ‘m not to worry about the challenge that these dumbasses present; that you have to run faster than others, means that you’re learning how to run faster than others.
That’s what I did while your unremarkable dumbass was making fun of me for being smarter than you when we were 13.
I wanted to tell you that despite all the things that I have done, that had left you impressed and lost for words, I still hadn’t done shit yet. Come see me in another 35 years to see if I finally peaked. Maybe I will remember you then.