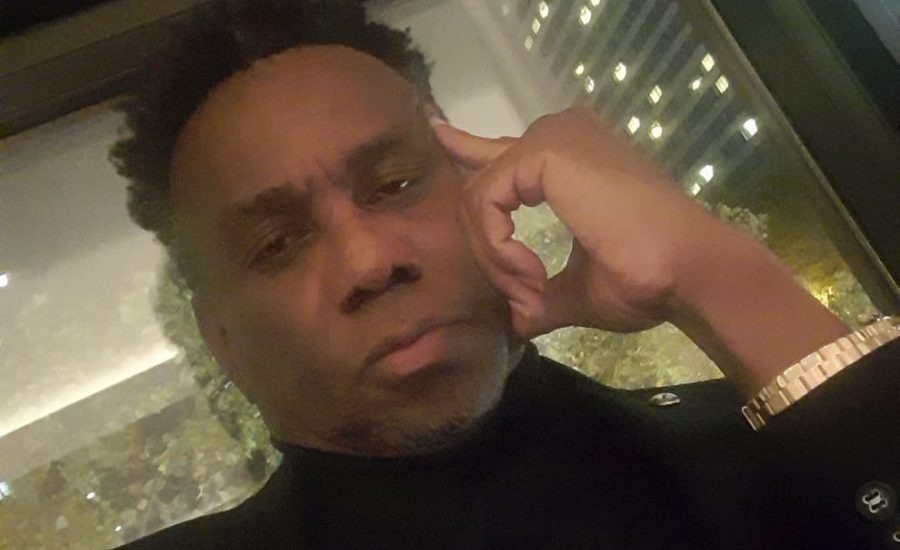 So I was in Brussels over the weekend; I was supposed to speak at an African beauty pageant, but like we do so perfectly, the organizers got into a public squabble over money and it all got canceled. So I had a one day vacation in Brussels

Saturday night I am on my way back to my hotel, from dinner with some friends.
Dressed elegantly in black jacket, black turtleneck sweater and my black trenchcoat over everything … you know, looking fly like the guy every guy wants to be … like the guy every girl thinks she deserves to be with. 😊

As I hop out of the metro at the Sint Gilles station, I see this vagrant looking incredibly nasty. He’s squatted on the ground with food scattered all around him and he’s picking up bits of it and propping it into his mouth. If nasty was a picture, this is it.

But he notices me at the same I notice him and I think shit he will wanna talk to me.

I look fly like the kinda guy you wanna talk to.

I don’t know why I draw this typa shit to me, like a fucking shit magnet.

He jumps up from amidst his food and calls out to me excitedly.

At least he knows style when he sees it.

And he goes on to brabble some more incoherence.

As he speaks, chunks of food are flying out of his mouth.

Bits are stuck around the corners of this repulsive talkhole.

He starts talking to me enthusiastically, but I cant understand a word.

It’s in French, but even if it were in English or Dutch, I was too focused on that chunk of white meat that’s dangling on the right corner of his mouth.

I stop walking and I go “yoooo!” while I gesture at him to stay the fuck away from me.

He stops too, because apparently while I looked fly at that moment, I also looked menacing like fuck.

He stops walking toward me as well, but he continues to yell French obscenities at me.

I will never know what he says, but amongst the obscenities I hear the word elegance a few times as well.

I try to walk around a pillar to my right, but he runs to that side as well.

My face said it louder than my mouth did.

He gets startled and now he gets scared of me I think, while I am not scared of him.

And he says something and pulls out a little knife from amidst that rubble of dirty rags thats hanging from his body.

A tiny knife, one of those things where you have to push a button for the blade to spring out.

He waves it at me and he says some more incoherent French shit.

All this time I am just standing there, watching every move he makes, still less worried about that little knife than about the shit that’s flying out of his mouth.

Scared that he would touch me.

But I remain calm

My face tells him one more time to leave me the fuck alone.

And then he backs up to where he was sitting at first, on the floor amidst his food spread.

And then, for good measure he yells

For a 3rd of a second I wondered if I should confront him over that, but I decided I was happy to be walking away from all this knife wielding nastiness in human form.

And I left the station

What if I go to my car, grab my knife and go back to the station and run a Dundee on him

Because this is my knife

I could tell him “That’s not a knife. This is a knife”

My thoughts cracked me up

And went to bed.